Are Self Driving Trucks Taking Jobs? 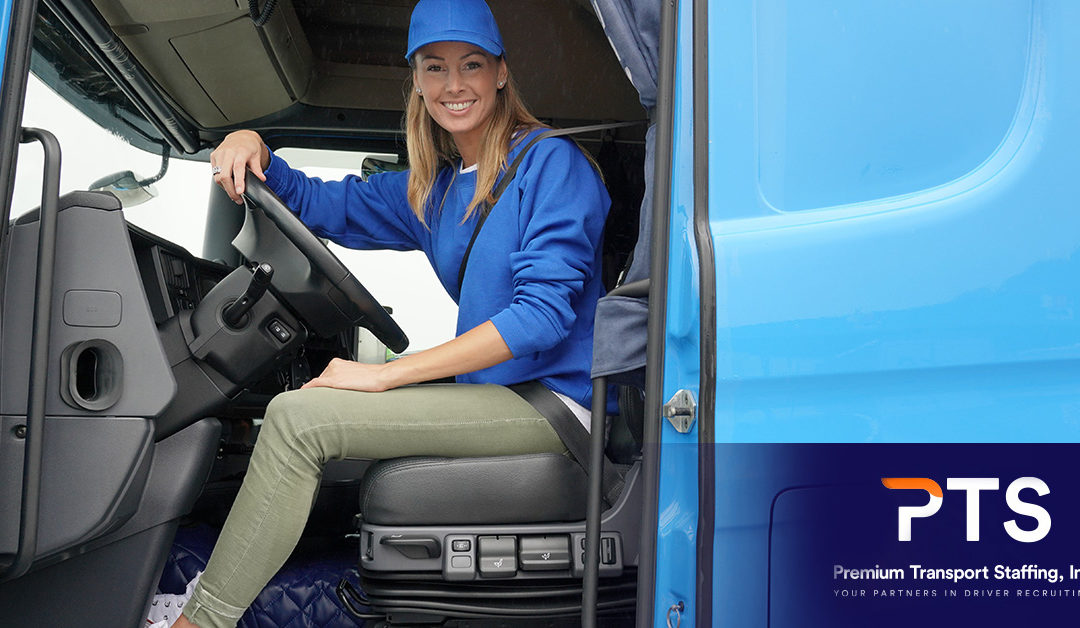 Few things make professionals in any industry – including trucking – nervous quite like automation. Self-driving trucks seem poised to take jobs from truck drivers down the road. However, while concerns about that happening seem reasonable, self-driving trucks won’t have the impact that many people fear.

Instead, long-haul, local, hazmat, and flatbed CDL jobs will remain. Here’s a look at why self-driving trucks won’t take as many jobs as truckers may fear.

While driving is a big part of a trucker’s job, it isn’t all that they do. Check vehicles for safety, securing loads, unloading shipments, and much more come with the typical truck driving role. There’s also log-keeping and customer service, as drivers often engage with warehouse personnel, retail store representatives, or members of the public during their journeys.

While some of the tasks are potential targets for automation, others aren’t. Since that’s the case, it ensures longevity for anyone in the truck driving field.

It’s true that fully autonomous trucks may one day hit the road. However, that is much further out in the future than some people assume.

Currently, self-driving trucks aren’t fully driverless. Instead, safety drivers are part of the equation. That ensures there is a skilled driver available to monitor the truck’s operation and take control should the need arise.

Roles Will Change, Not Disappear

In most cases, the goal of self-driving trucks isn’t to eliminate the need for drivers. Instead, it’ll simply allow those in the field to focus on specific kinds of roles. For example, short-haul and local trucking will likely remain in the hands of drivers, while long-haul highway driving will increasingly automate.

This allows drivers to focus more on positions in their immediate area. Considering that there’s a significant labor shortage, the inclusion of self-driving trucks in that capacity could be a boon. Truckers get to stay close to home, avoiding the challenges that come with long-haul, while also ensuring that goods move with ease. Effectively, it creates a win-win, as everyone stands to benefit.

Generally, fears about job losses are only pertinent if automation leaves drivers unemployed permanently. However, as mentioned above, there’s currently a driver shortage, one that may get worse over time.

Since that’s the case, any job reductions wouldn’t actually harm drivers. Instead, it allows the industry to get closer to full employment, bringing balance to the transportation industry, reducing the need for excessive overtime, and allowing for better work-life balance.

Regulations Are Changing, But Not Quickly

Companies can’t simply put self-driving trucks on the road and call it a day. There are regulations regarding the operation of vehicles, many of which make fully autonomous operation illegal in most scenarios.

While those regulations will change, the technology has to prove itself safe and viable. Considering the slow progress regarding self-driving cars, it’ll likely be far longer than people assume before autonomous trucks begin driving routes regularly.

Ultimately, those interested in flatbed CDL jobs or other kinds of truck driving roles may see their jobs change over time, but they won’t disappear. As a result, truck driving remains a viable career today and likely well into the future.

Find Your Next CDL B Job With PTS

Our recruiters have CDL A and CDL B opportunities across California and Texas. Connect with our team today or browse our online job portal.